Our partnership with the IRC and the Swiss Red Cross

The war in Ukraine continues to rage in an escalation of violence that is taking a high toll in lives, destroying infrastructure and forcing the local population to seek safety in neighbouring countries. Over 3 million refugees have fled Ukraine since February 24th, and the UN estimates that another 2 million have been displaced inside the country.

The Trafigura Foundation has signed two funding agreements with the International Rescue Committee (IRC) and the Swiss Red Cross, for a total of USD1 million, to support their emergency response efforts.

The IRC is working on the ground in Poland, which has already received more than 1.9 million refugees. The organisation is also working to empower local partners and civil society organisations in Ukraine to mobilise emergency support for families, such as economic assistance, survival supplies, and protection services.

The Swiss Red Cross is providing direct support to its sister societies in Ukraine and Moldova, as well as contributing to the efforts of the International Red Cross and Red Crescent Movement. Staff on the ground is providing first-aid support, distributing food and other essential items, as well as offering psychosocial support to refugees.

The Trafigura Foundation's remaining pledge of USD1 million will be released progressively, together with the donations received from the Group’s employees, according to the fast-changing needs of affected populations and the development of the war. 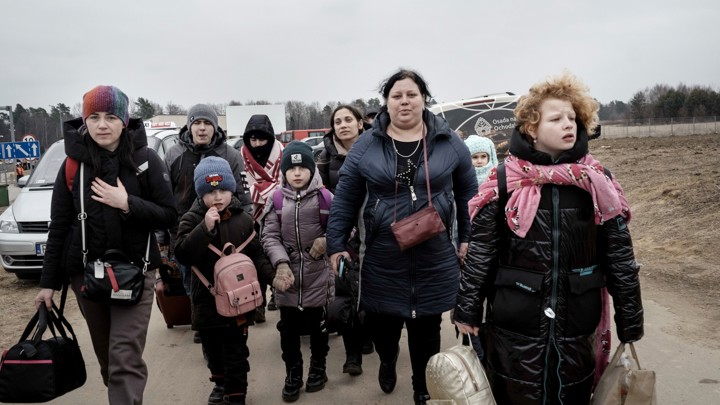